For over three decades, Leonard Neil Productions has impressed the social and corporate markets throughout the world with the finest quality in special event production services. The creative work force at Leonard Neil Productions has the flexibility to put any client idea, no matter how spectacular, into motion or create and execute their own concept anywhere in the world.

The inventive forces of Leonard Neil Productions are constantly researching new talent and themed concepts as well as new applications.

From intimate VIP dinners serenaded by a solo harpist and mystified by a slight-of hand magician, to a high-energy dance party powered by one of the industry’s top cover dance bands, exciting theatrical lighting and innovative décor, to a high-profile final night gala featuring a big name national act, LNP has an impressive database of resources coupled with years of experience and successful events. We provide custom, corporate event entertainment so perfect clients can't imagine making any other choice. 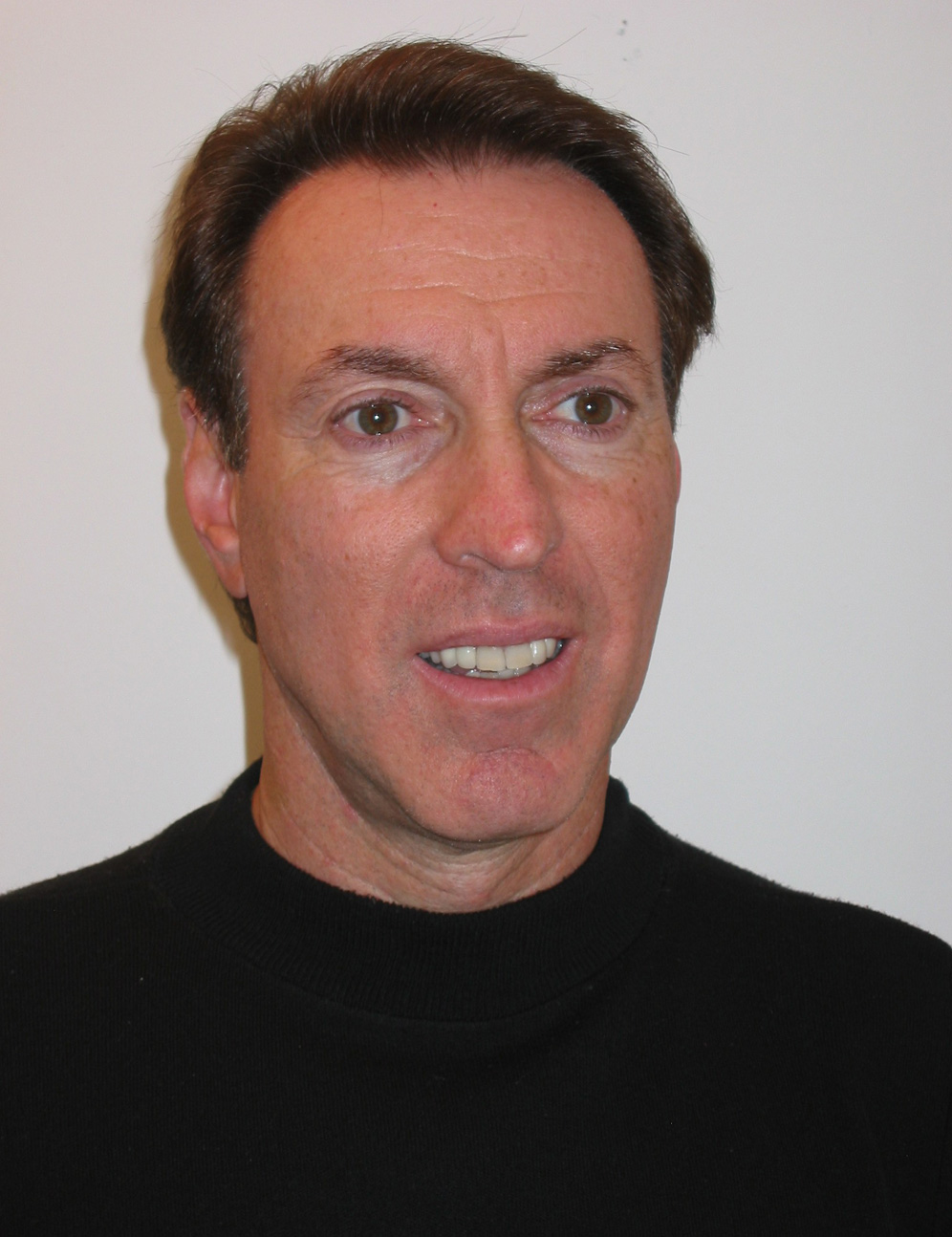 Hailing from a musical family and a graduate of UCLA school of music, Leonard has been immersed in music and entertainment since childhood.  For over 35 years, Leonard Neil has been producing a myriad of events for the social, corporate, philanthropic and convention markets worldwide. Leonard’s overall focus has been his desire to clearly understand the big picture of each of his client’s goals, to work with them as a team member, developing the most effective theme and entertainment that helps drive home the intended message.